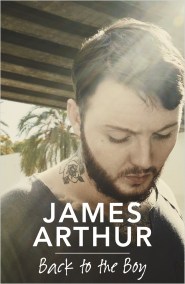 Back to the Boy

THE MOST POWERFUL AND REFRESHINGLY HONEST AUTOBIOGRAPHY OF THE YEAR. A SUNDAY TIMES BESTSELLER. 'I got very lost. I was still a lost little boy…