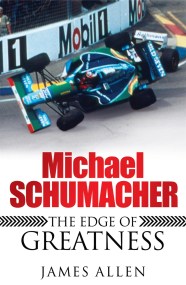 Michael Schumacher is the outstanding Formula One driver of his generation and, statistically, the greatest ever. Gifted with a rare blend of superior ability and…