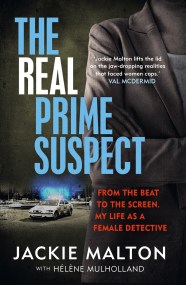 *** 'Jackie Malton lifts the lid on the jaw-dropping day-to-day realities that have faced women cops.' -Val McDermid 'Jackie Malton was one of the women…