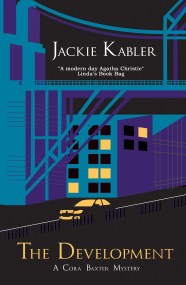 After a stressful week, TV reporter Cora Baxter is ready for a quiet weekend. What she isn't counting on is witnessing the shocking death of… 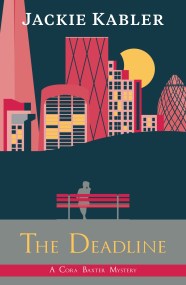 Cora Baxter is back - and this time, she's facing the most important deadline of her career… When TV reporter Cora Baxter attends the scene… 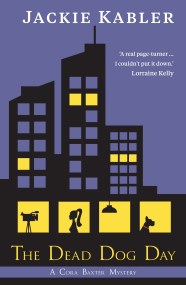 When your Monday morning begins with a dead dog and ends with a dead boss, you know it’s going to be one of those days.…