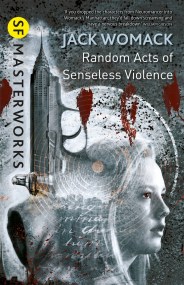 It's just a little later than now and Lola Hart is writing her life in a diary. She's a nice middle-class girl on the verge… 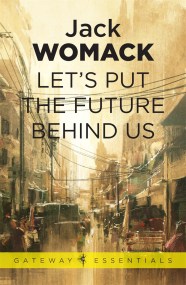 Let's Put the Future Behind Us

In the unfettered freedom of Russia's new-found venture-capital frenzy, Max Borodin can organise anything - so long as the readies are ready. That's why he's… 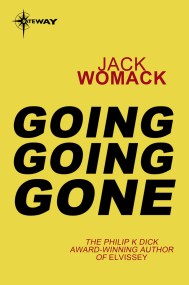 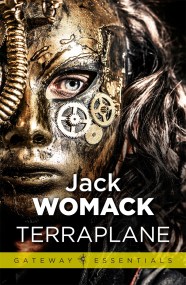 Twenty-first-century Moscow. Luther and Jake have a mission - to steal the experimental transferral device from under the nose of the Dream Team. It's a… 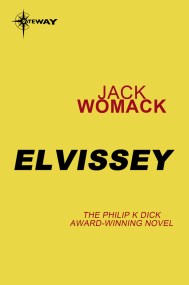 New York, 2033. A rebellious populace flocks to join the C of E - Church of Elvis. The Elvii have already formed schismatic groups: among… 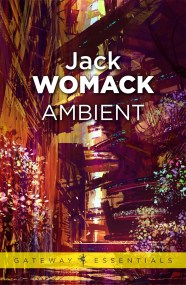 You need to be rich to survive at all. But it's easier to be dead than poor. Twenty-first-century New York. It's a nightmare. Reaganomics has… 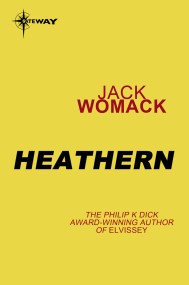 The year is 1998, and the nightmare is close at hand. The world economy has gone into a mega-crash. Most of the population has been…