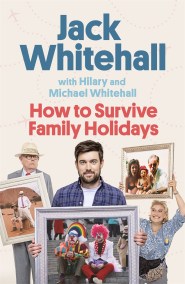 How to Survive Family Holidays