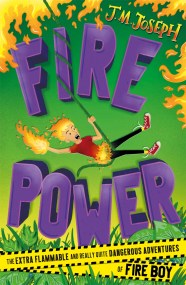 The final book in the 'snortingly funny' (Booktrust) Fire Boy series! It's not easy being an accidental superhero. Aidan (aka Fire Boy) and the circus… 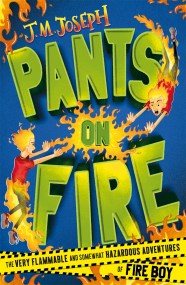 A laugh-out-loud story about unexpected superpowers, magical sweets, friendship and a cat named Lemon - perfect for fans of My Brother is a Superhero and… 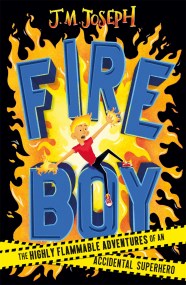 Fire Boy is a laugh-out-loud story about friendship, unexpected superpowers, magical sweets, Inca legends and a cat named Lemon - perfect for fans of My…