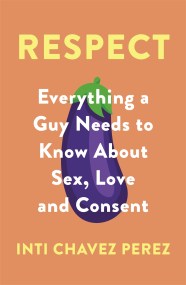 An all-encompassing guide to help guys navigate sex, relationships and consent in the post-#MeToo world. The world has changed, and the revelations of the #MeToo…