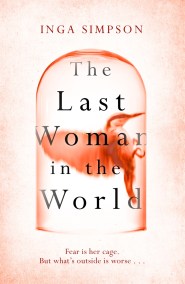 The Last Woman in the World 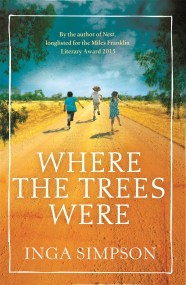 Where the Trees Were

'All in?' Kieran pulled me up, and the others followed. We gathered around the bigger tree. No one asked Matty - he just reached up… 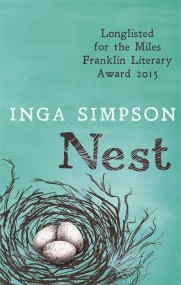 Once an artist and teacher, Jen now spends her time watching the birds around her house and tending her lush sub-tropical garden near the small… 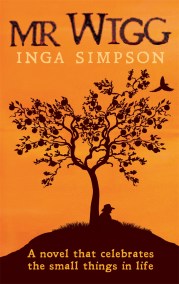 Jack used to say that a good orchard was like a well-lived life. The one up at the old farm, with its hundred-year-old pears leaning…