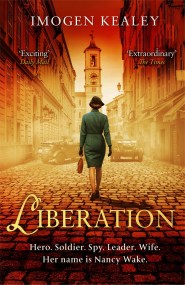 Inspired by the incredible true story of the most decorated servicewoman of the second world war. Nancy Wake was an Australian girl who, aged, 16…