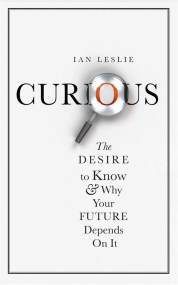 A fascinating multi-disciplinary analysis of why curiosity makes the world go round. 'A lovely, erudite exploration of what it is that makes us human' -… 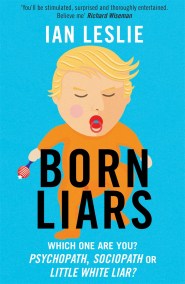 We all do it - how to be a better liar, spot a charlatan and tell the difference between truth and fiction In Born Liars,…