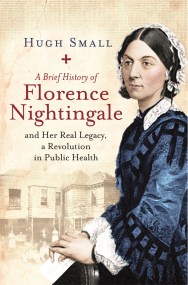 A Brief History of Florence Nightingale

Praise for Small's earlier work on Nightingale: 'Hugh Small, in a masterly piece of historical detective work, convincingly demonstrates what all previous historians and biographers…