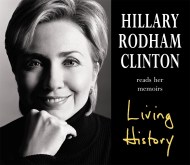 This ebook edition contains the full text version as per the book. Doesn't include original photographic and illustrated material. One of the most intelligent and…