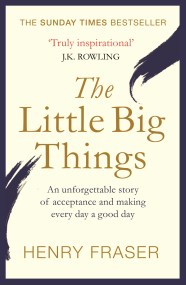 THE SUNDAY TIMES BESTSELLER "Henry Fraser is one of the most remarkable people I've ever met" J.K. Rowling "What a story of transformation, inner power…