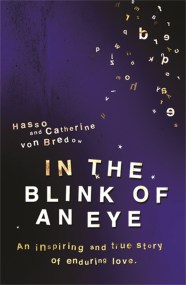 In the Blink of an Eye

The heartbreaking true story of a love that transcended tragedy. On 1 May 2000 Hasso von Bredow's life was forever changed. The young and active…