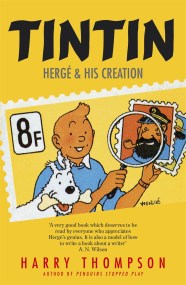 Tintin: Hergé and His Creation

The little black-and-white cartoon figure of Tintin first appeared in Belgium in 1929 in a Catholic newspaper where his creator, Hergé, worked. Harry Thompson looks… 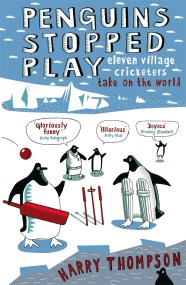 'Completely brilliant' Ian Hislop It seemed a simple enough idea at the outset: to assemble a team of eleven men to play cricket on each…