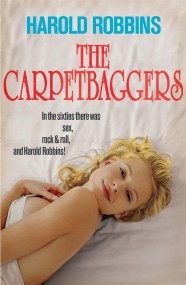 Attacked, damned, praised and read around the world, THE CARPETBAGGERS was first published in 1961 and shelved high enough that the kids couldn't get their…