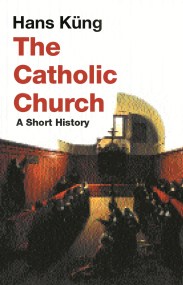 A landmark short history of the Catholic Church by the world's greatest living Christian theologian and historian. Hans Kung describes the history of the Roman…