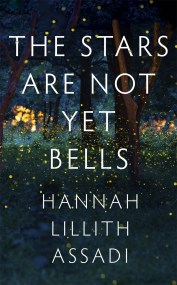 The Stars Are Not Yet Bells

'A heartbreaking and profoundly visionary book.' Emily Fridlund, author of History of Wolves 'The poetic beauty of the writing and a certain swirling Gothic passion…