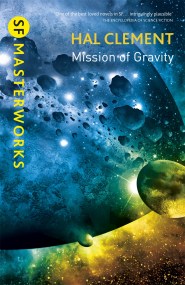 Mesklin is a vast, inhospitable, disc-shaped planet, so cold that its oceans are liquid methane and its snows are frozen ammonia. It is a world… 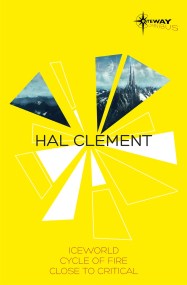 With degrees in astronomy, chemistry and education, it should come as no surprise that Harry Clement Stubbs - better known to SF readers as Hal… 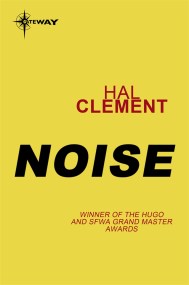 Kainui is one of a pair of double planets circling a pair of binary stars. Mike Hoani has come there to study the languarge of… 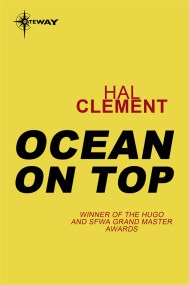 Light on Bottom... The light was artificial. Believe it if you can. I realise that for a normal person it's hard. Wasting watts to light… 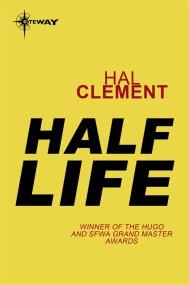 About two centuries from now, the human race on Earth is in trouble, perhaps even facing extinction, because of the rapid evolution of diseases. A… 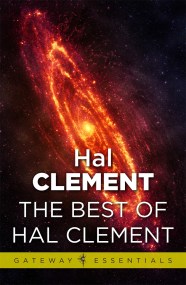 The Best of Hal Clement 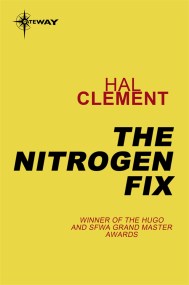 In the very far future, when the oxygen in Earth's atmosphere has combined with the nitrogen . . . When the formerly life-giving seas are… 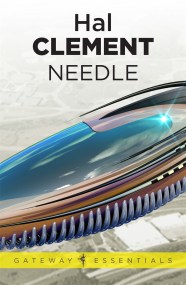 Two ships race in from outer space and crash in the Pacific Ocean. One contains a hunter, entrusted with a vital mission. The other, his… 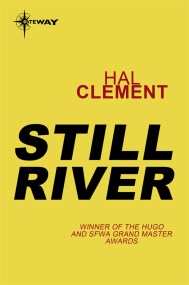 The Riddle of Enigma Years of exacting study were coming to an end. All five student scientists, each the best its species had to offer,… 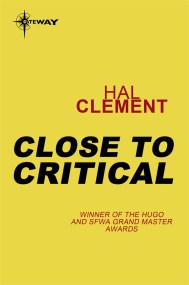 Shrouded in eternal gloom by its own thick atmosphere, Tenebra was a hostile planet: a place of crushing gravity, 370-degree temperatures, a constantly shifting crust… 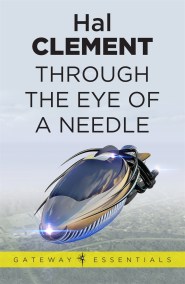 Through the Eye of a Needle

Time was running out for Bob Kinnaird. Without much warning, the Hunter - the green protoplasmic alien that lived inside him and cured all his… 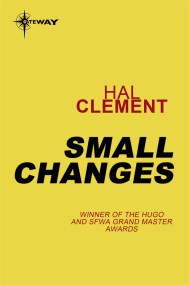 Moon dust that comes alive in an attempt to destroy the invaders from Earth . . . A diabolical snare set on a fiery star… 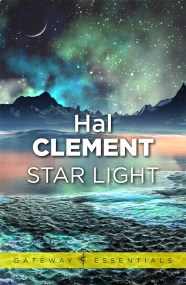 The return of Barlennan Dhrawn was a giant rockball, more than 3,000 times the mass of Earth. Perhaps a planet, perhaps a nearly dead star,… 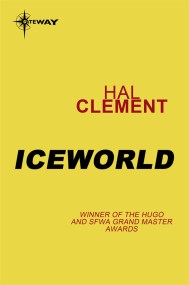 As the planet gleamed in his viewport, Sallman Ken could not believe that such a bleak and icy globe could have produced intelligent life. Yet… 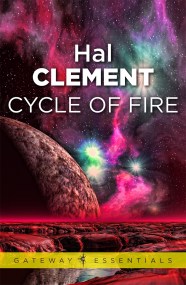 Stranded on an alien planet, light years from home, wandering from blistering heat to searing cold, Nils Kruger was not a happy man. So when…