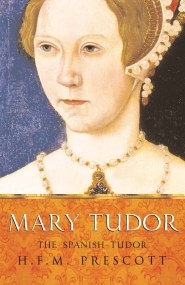 A highly-readable popular biography of 'Bloody Mary' - winner of the James Tait Black prize. Mary I is notorious for her persecution of Protestants and…