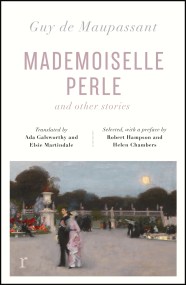 A priest receives an unexpected visitor from his past. A triumphant celebration ends in murder. A doctor tells of an unrequited love that only ended…