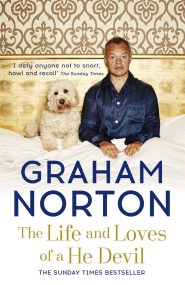 The Life and Loves of a He Devil

'I defy anyone not to snort, howl and recoil' The Sunday Times 'Full of wicked asides, tart observations and sharp remarks that could only have…