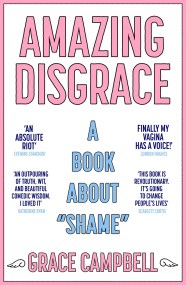 'An outpouring of truth, wit, and beautiful comedic wisdom.' Katherine Ryan 'Such a funny and interesting book.' Sara Pascoe 'Finally my vagina has a voice!'…