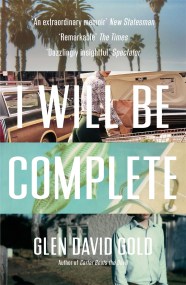 I Will Be Complete

Charles Carter, dubbed Carter the Great by Houdini himself, was born into privilege but became a magician out of need: only when dazzling an audience… 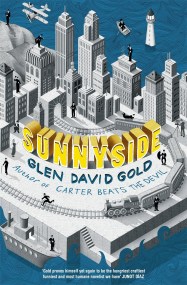 From the author of the acclaimed Carter Beats the Devil comes a grand entertainment with the brilliantly realized figure of Charlie Chaplin at its centre:…