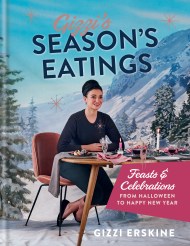 No one loves a get-together more than Gizzi, so in her latest book she shows you how to create delicious, crowd-pleasing fare for every occasion.… 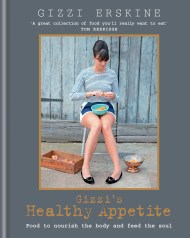 'A great collection of food you'll really want to eat.' - Tom Kerridge 'Simple tweaks that will make your food more delicious and nutritious' -…