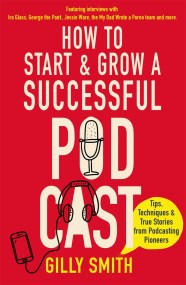 How to Start and Grow a Successful Podcast

The only guide you need to build a podcast from scratch with tips, techniques and stories from the pioneers of podcasting, by expert and early…