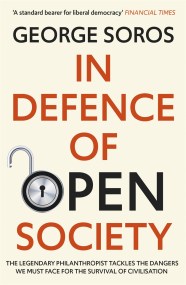 In Defence of Open Society

George Soros is among the world's most prominent public figures. He is one of the history's most successful investors and his philanthropy, led by the…