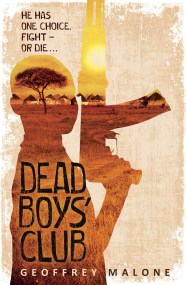 'If they ever come here,' his father had warned, 'drop everything. Just run and hide!' And now they were here. God's Freedom Army or whatever… 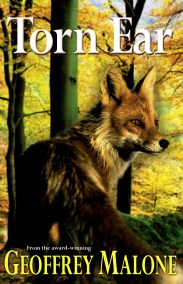 The wind carried the scent of blood far into the night, while the vixen still pawed at the broken little bodies on the pile of… 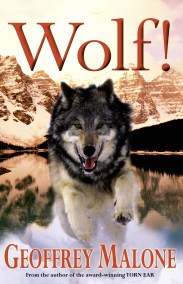 In the desperate search for food during a desolate winter, Marak leads his pack of wolves into the cattle country of Wyoming. Lying in wait… 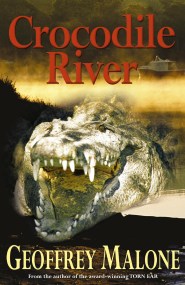 Visiting his uncle's cattle station in the Australian outback, Tom is thrilled when old Sam offers to take him and his cousin, Greg, walkabout. But… 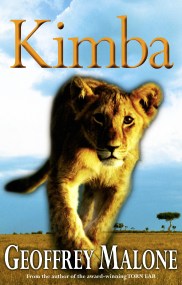 Born among the rocks of M'goma Hill, Kimba is nurtured by his mother, fierce, tender Sabba. She teaches him the ways of the plains -… 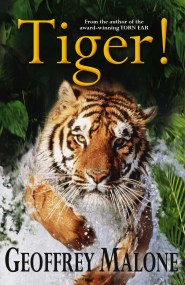 In the Indian forest, danger lurks in every corner and Kuma must teach her cubs the harsh rules of survival against Nature. But when a tiger… 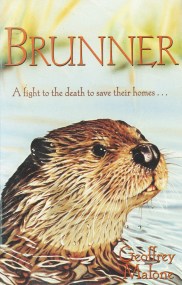 When Brunner's family is killed by hunters, he treks across the snowy wilderness in search of a new home among the beavers of Lake Napachokee.… 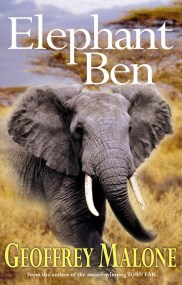 Ben is in the bush with his game-warden father. They see a family of elephants in distress, led by Kubwa and her daughter, Temba. Having… 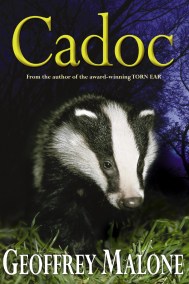 Marla the badger lives peacefully in a sett with Cadoc, her mate, and their three young cubs. They are unaware of the threat approaching -… 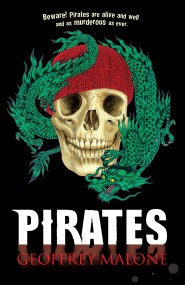 Tom Lee has always dreamed of going to sea, just like his father. So when he's invited to join Captain Lee's crew aboard the Serota…