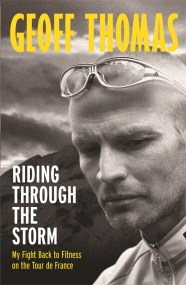 Riding Through The Storm

Geoff Thomas's heroic battle to overcome leukaemia, and then take on the toughest sporting challenge: to ride the Tour de France When Geoff Thomas struggled…