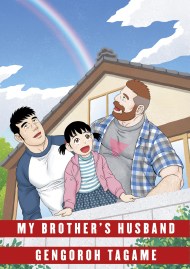 The concluding volume in the story of Yaichi, his daughter Kana, and how their meeting Mike Flanagan - Yaichi's brother-in-law - changes their lives and… 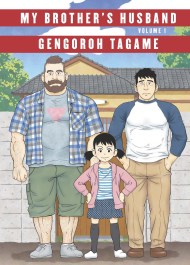 My Brother's Husband: Volume I

One of Amazon.com's Top 10 Graphic Novels of the year '[My Brother's Husband] arrives in the UK garlanded with praise from, among others, Alison Bechdel.…