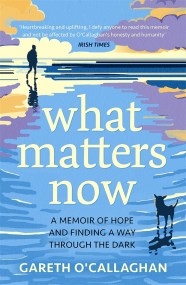 'Heart-breaking and uplifting, I defy anyone to read this memoir and not be affected by O'Callaghan's honesty and humanity' Irish Times In 2018, after receiving…