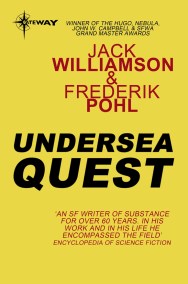 A missing relative... Something of value was buried beneath the underwater dome city of Marinia...something that had already cost one man's life, caused another man's… 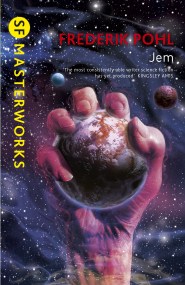 A cynical and compelling tale of politics, exploitation and colonisation on another planet The discovery of another habitable world might spell salvation to the three… 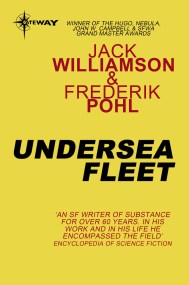 Everyone at the Academy knew that sea serpents were, without a doubt, silly superstitions. Everyone but David Craken, that is. This young cadet from Marinia… 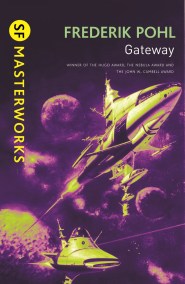 One of the very best must-read SF novels of all time Wealth ... or death. Those were the choices Gateway offered. Humans had discovered this… 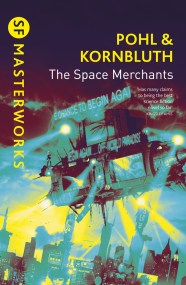 It is the 20th Century, an advertisement-drenched world in which the big ad agencies dominate governments and everything else. Now Schoken Associates, one of the… 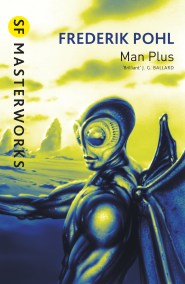