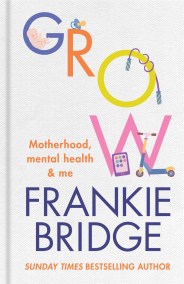 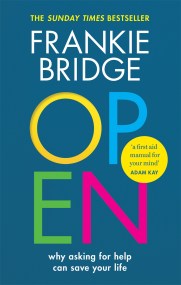 **THE SUNDAY TIMES BESTSELLER** FEATURING A NEW CHAPTER ON COVID-19 AND MENTAL HEALTH 'Brave and beautiful... a first aid manual for your mind.' - Adam…