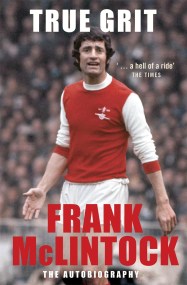 Frank McLintock was a leading player of his generation and is acclaimed as one of Arsenal's greatest captains. After transferring from Leicester, in 1970 he…