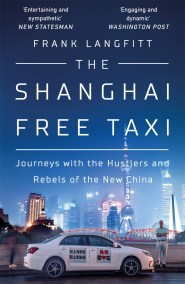 'A unique, kaleidoscopic view of Chinese society ... A must read' Qiu Xiaolong, author of Shanghai Redemption As any traveller knows, the best and most…