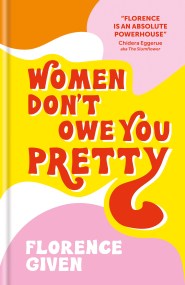 'THE BEAUTY MYTH' FOR THE INSTAGRAM GENERATION 'Rallying, radical and pitched perfectly for her generation.' - Evening Standard Women Don't Owe You Pretty is the…