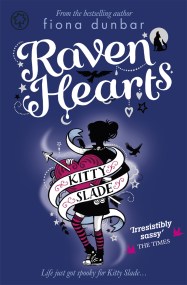 Hey, Kitty Slade here, just checking in again. I was getting pretty used to seeing, you know, dead people - but they can still take… 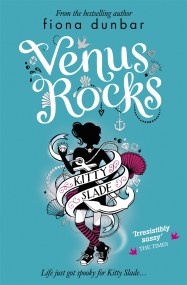 Hey, Kitty Slade here. Just hanging out, doing ordinary things. You know, like seeing ghosts. It's been happening for a while now, but this time… 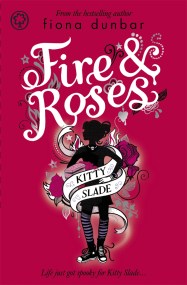 'Hey, I'm Kitty Slade. My life used to be pretty, well, normal. But it turns out seeing dead people is a big deal. I had… 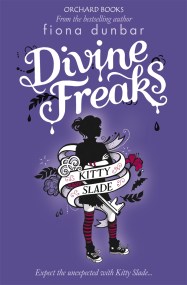 'Hey, I'm Kitty Slade. Just your average, normal girl, doing, you know, normal stuff. Got a brother (annoying), a sister (quite annoying) and a grandma… 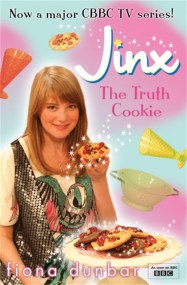 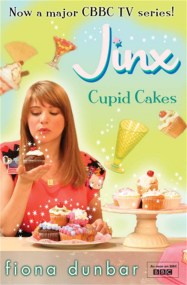 Lulu's best friend, Frenchy, wants Lulu to play cupid to her own dad and Frenchy's mum. Lulu isn't so sure, until Dad's evil ex, Varaminta,… 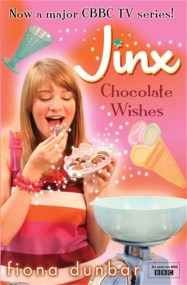 As Lulu scales new heights with her enchanted recipe book, she discovers that the evil Varaminta is looming again - and this time she has… 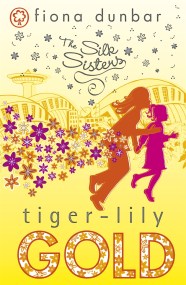 Rorie and Elsie's parents are missing, and time is running out. The mission to rescue them will take the girls on a dangerous journey, deep… 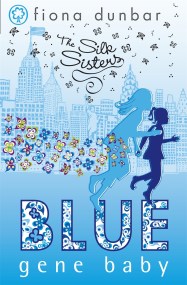 The Silk sisters are back, rescued from their evil uncle by the impossibly glamorous fashionista Nolita Newbuck. But could it be that the devil really… 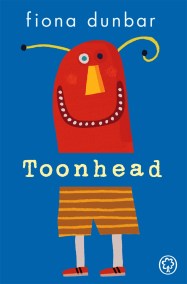 When Pablo discovers he can predict the future through the cartoons he draws, he can hardly believe his luck. But what seems to be a… 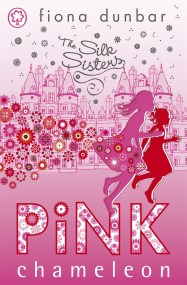 In the not too distant future, Rorie and Elsie's parents have disappeared. Just like that. And with only their cruel uncle to look after them,…