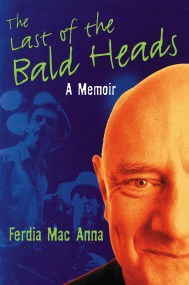 The Last of the Bald Heads