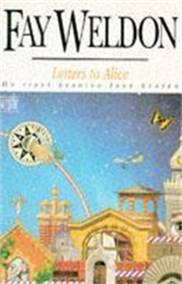 Alice is an eighteen-year-old student and aspiring novelist with green spiky hair, a child of the modern age who recoils at the idea of reading…

The Life and Loves of a She Devil

Ruth Patchett never thought of herself as particularly devilish. Rather the opposite in fact - simply a tall, not terribly attractive woman living a quiet… 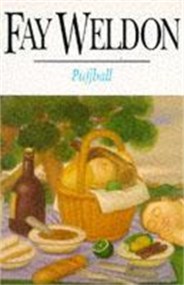 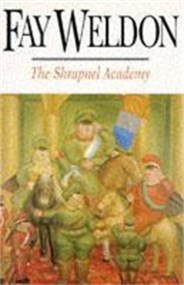 'The setting of this enjoyable novel is the Shrapnel Academy, a country-house centre for the study of military excellence...Here, one winter weekend, a group of… 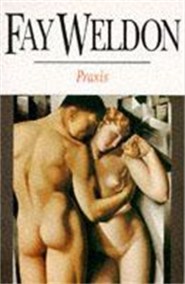 PRAXIS is a modern classic: the portrait of a woman set in time, yet timeless. We see her first as the innocent Praxis Duveen, aged…