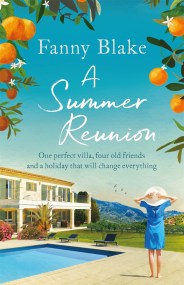 'A lovely holiday read about female friendships past and present. Warm and engaging' Catherine Alliott One perfect villa, four old friends, and a holiday that… 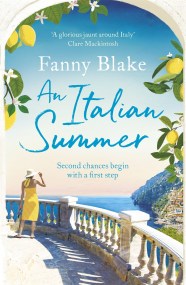 'A glorious jaunt around Italy with characters I didn't want to leave' CLARE MACKINTOSH A compelling novel about friendship, family secrets and second chances, set… 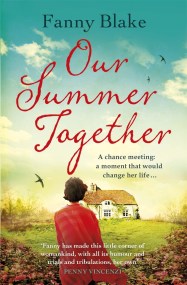 An uplifting story about family, friendship and the happy surprise of finding love later in life. 'Move over Joanna Trollope, Fanny Blake has arrived' Veronica… 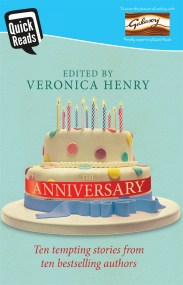 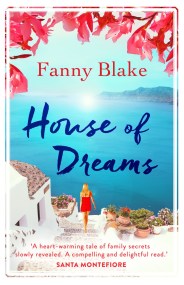 A weekend in Spain. A family celebration. A secret from the past that won't go away... 'A heart-warming tale of family secrets revealed. A compelling… 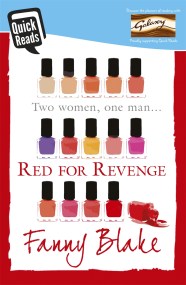 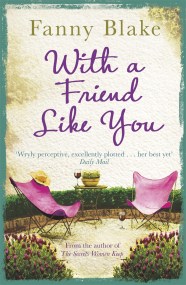 Beth is a woman in supreme control of all aspects of her life and family, with a stellar career and her house an oasis of… 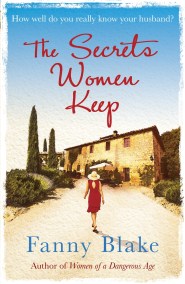 Rose waits for her family to arrive at their villa in Tuscany when a casual glance at her husband's phone tips her world upside down.…