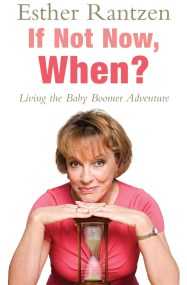 If Not Now, When?

TV personality, founder of Childline, writer and broadcaster, Esther Rantzen has spent her life tirelessly campaigning on behalf of children and mental health sufferers. In…