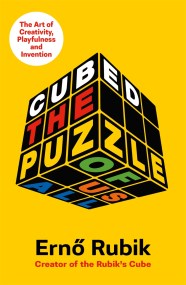 'More than just a memoir. A manifesto for a whole way of thinking' Daily Mail 'An idiosyncratic and gripping memoir about his life and the…