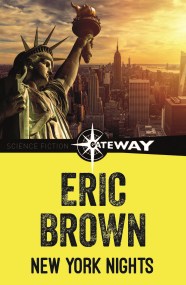 New York in 2040 is a city of the lost. A good place to work in Missing Persons. But business is not quite good enough… 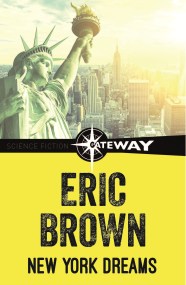 In a futuristic variation upon the modern detective story, we follow Hal as he returns from retirement, seeking the answer to the mysterious disappearance of… 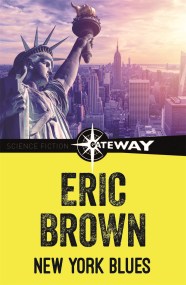 Hal Halliday runs a missing persons business in mid 21st century New York. It is a city that is drowning in refugees after terrorist outrages…