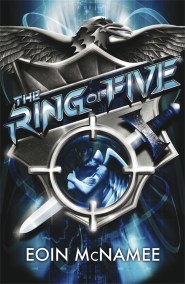 The Ring of Five, ruthless leaders of the Lower World, are growing stronger. Wilsons spy academy is the only force left protecting the Upper World…