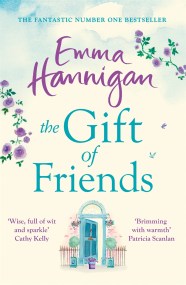 The Gift of Friends

'Vintage Emma: Wise, funny, full of wit and sparkle. Read and be uplifted' Cathy Kelly 'A beautiful story about fractured families, unconditional love and the… 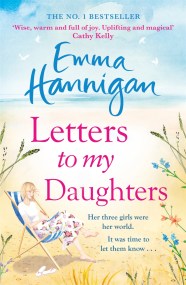 Letters to My Daughters

** THE NUMBER ONE BESTSELLER ** Some books are guaranteed to break your heart - and put it back together again. Letters to my Daughters… 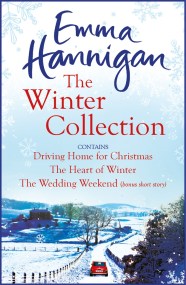 The Winter Collection: Driving Home for Christmas, The Heart of Winter, The Wedding Weekend 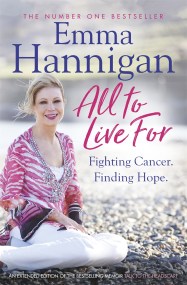 All To Live For

A remarkable and powerfully uplifting memoir of living with cancer by the Number One bestselling author In 2005 Emma Hannigan was thirty two years old,… 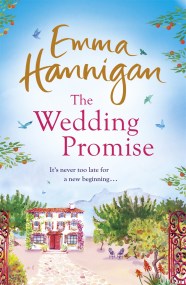 A Number One bestseller - a heartwarming, uplifting novel about family and new beginnings. 'Remember the promise I made to you at our wedding...' Restoring… 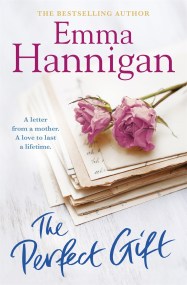 From the author of Letters to My Daughters, this No.1 bestselling novel is a warm, heartfelt story of mothers and daughters, and the gift of… 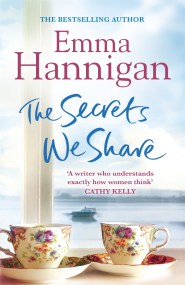 Winner of the 2016 Romantic Novel of the Year Award in the Epic category Devastated after a tragedy, Nathalie Conway finds herself on a plane… 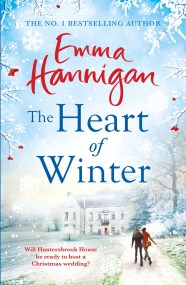 The Heart of Winter

With the promise of December in the air and the hedgerows laced with frost, Huntersbrook House has never looked more beautiful. Once the Craig family's… 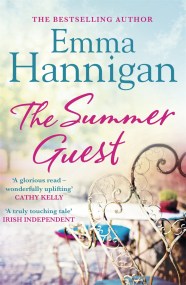 Lexi and her husband Sam have spent years lovingly restoring No.3 Cashel Square to its former glory. So imagine Lexie's delight when a stranger knocks… 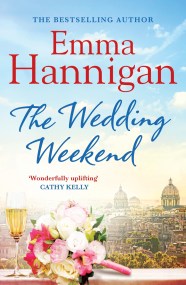 The Wedding Weekend by Emma Hannigan is a delightful e-short featuring much-loved characters from her novels, which include The Summer Guest and Driving Home for… 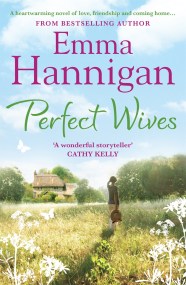 A heartwarming novel of love, friendship and coming home from this bestselling author ... When actress Jodi Ludlum returns to the Dublin village of Bakers… 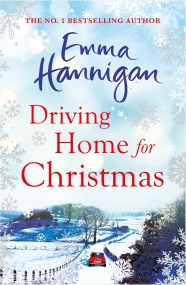 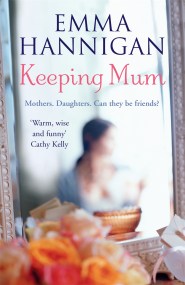 A holiday is coming at just the right time for three mothers and their daughters . . . Mia hopes a week away with her…