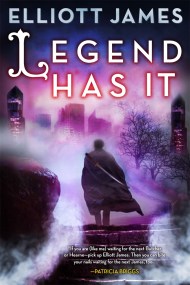 Legend Has It: Pax Arcana Bk 5

For John Charming, living the dream just became a nightmare. Someone, somewhere, is reading a magic book that is reading them right back. Real life… 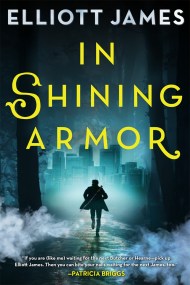 This fairy godmother's got claws. When someone kidnaps the last surviving descendant of the Grandmaster of the Knights Templar, it's bad news. When the baby… 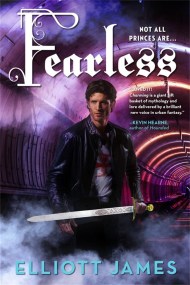 When your last name is Charming, rescuing virgins comes with the territory, even when the virgin in question is a nineteen-year-old college boy. Someone, somewhere,… 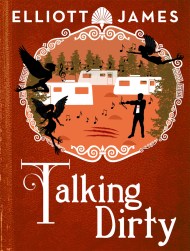 While trying to deal with a monster he can't bring himself to kill, John Charming soon runs into another problem: Magic and technology don't mix...so… 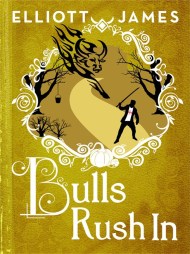 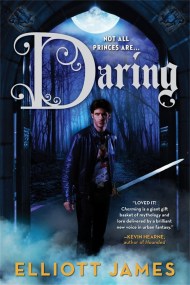 Something is rotten in the state of Wisconsin. Werewolf packs are being united and absorbed into an army of super soldiers by a mysterious figure… 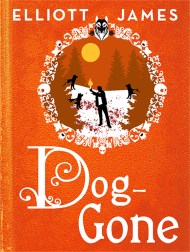 This is the fifth in a series of short stories by urban fantasy author Elliott James. The first of his novels, Charming, is available now.… 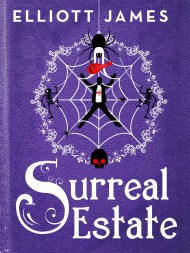 This is the fourth in a series of short stories by debut author Elliott James. The line between reality and dream is never entirely clear… 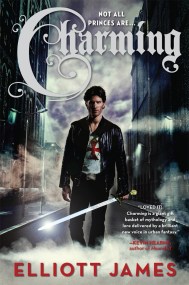 John Charming isn't your average Prince... He comes from a line of Charmings - an illustrious family of dragon slayers, witch-finders and killers dating back… 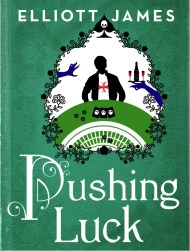 A fascinating twist on the Prince Charming fairy tale with a hunt for monsters - both supernatural ones and those within . . . This… 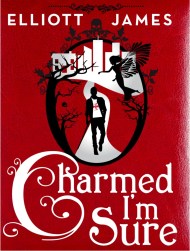 This is the first in a series of short stories by debut author Elliott James. The first of his novels, Charming, will be out in… 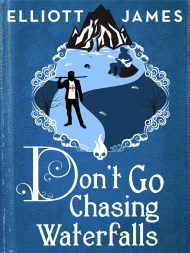 This is the second in a series of short stories by debut author Elliott James. The first of his novels, Charming, will be out in…