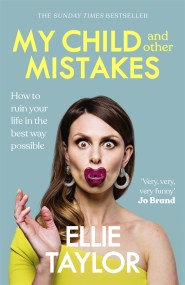 My Child and Other Mistakes