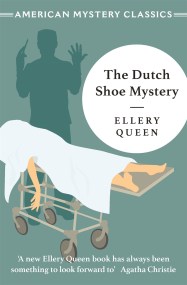 A millionaire ... murdered as she was about to be saved... 'A new Ellery Queen book has always been something to look forward to for… 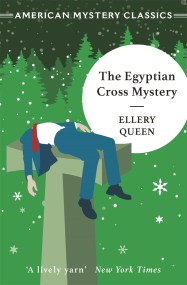 'Murder on Christmas day' is the newspaper headline no one wanted to read... A true classic from the golden age of crime fiction. 'Brilliant' PUBLISHERS… 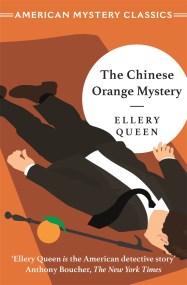 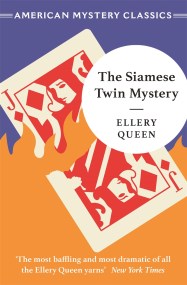 A group of strangers are forced to take shelter in a remote house - and then the murders begin... 'A new Ellery Queen book has… 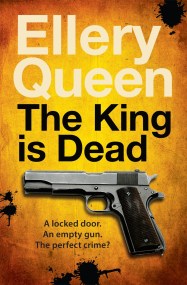 The King is Dead

'Ellery Queen IS the American detective story' Anthony Boucher. King Bendigo is the wealthiest man alive. He has an enormous security detail on his private… 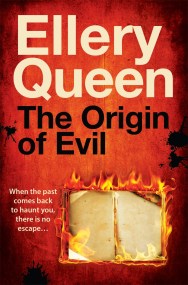 The Origin of Evil

When the past comes back to haunt you, there is no escape. A dead dog, a green alligator wallet, a burned book and a series… 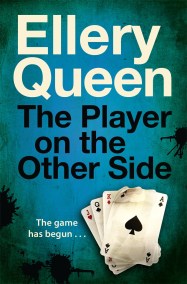 The Player on the Other Side

The game has begun... A playing card inscribed with the letter 'J' appears in Robert York's mail, and a day later he is dead. When…