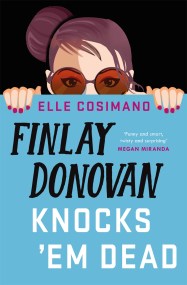 The hilarious murder mystery sequel to Finlay Donovan Is Killing It, perfect for fans of Dial A for Aunties and Killing Eve. 'Hired guns, the… 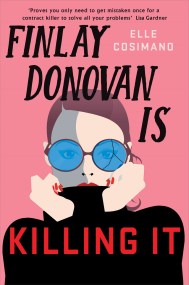 Finlay Donovan Is Killing It

Clearly amateur-killer-in-sweaty-yoga-pants was not my best look. . . When struggling crime writer Finlay Donovan is overheard talking about her new crime novel, she finds…